There was a time, a very, very long time, when I totally went for the long-haired clean shaven metro-men. Maybe it was the part of a young girl that loves her some dark romance. I mean, Twilight pretty much confirms that’s still going on.
But now, maybe as a part of my increasing taste for older men, my tastes are starting to do a complete 180. Maybe it’s also because I’m seeing so many fine examples lately but I’m finding myself increasingly attracted to men with short hair and beards.
In fact it’s become quite a huge trend for a good few years now. 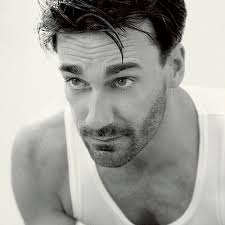 I guess it might have become first solidified for me last Movember, the prostate cancer awareness campaign that has men growing out their mustaches all November. Mike participated in it, and while not *technically* attractive -he looked a little like someone’s dad from the 70s- the cause MADE it attractive. I loved looking at his sort of silly grungy face and being reminded that this was a really great guy who cared about a good cause. So the mustache became sexy, and I can’t understand anyone who thinks men shouldn’t do this simply because they don’t find it aesthetically pleasing. It’s the kind of warped priorities that make me doubt their maturity.

Since that time, I’ve noticed more and more men putting down their razors. It seems a little timeless, and a little modern at the same time. Modern in a good way, like we haven’t really seen this for about 30 years now so it’s very refreshing.
It also means we get to see men in a new light. The last big thing was the metrosexual, and yeah they’re attractive, but there comes a point when that sexy model-esque guy just starts to look like a silly douche. These new guys aren’t necessarily hippies, but they’re not so caught up in trying to impress us either, and in a way that should actually impress us even MORE. It shows he has confidence in himself and has other things going on in his life besides looking in the mirror. Because it makes him look older, it makes him look more mature and distinguished. 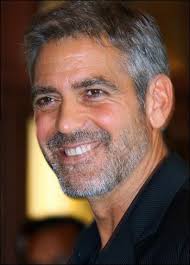 But maybe I’m reading too much into it. As awesome as the power of association is, I really am starting to find it genuinely attractive. Men change, and so do we. That’s the story of life.